Ketamine for Depression, A Clinical Summary

Ketamine is an anesthetic drug that is also used for off-label indications such as the mediation of analgesia and sedation in various settings. It is additionally recognized as an agent with antidepressant potential. For depression, it is most commonly administered as a slow intravenous infusion in subanesthetic doses (usually 0.5 mg/kg). As an antidepressant, is strikingly different from conventional antidepressant drugs in that it brings about rapid and marked attenuation of depressive symptoms even in patients with refractory depression. The benefits are observed within hours of administration, peak after about a day, and are lost 3-12 days later. Patients who do not benefit after the initial dose may benefit with serial dosing or at higher doses. Benefits can be maintained for weeks to months by the continuation of ketamine sessions at 2- to 4-day intervals. Adverse effects include dissociative and psychotomimetic changes that are almost always mild and transient, if present; transient elevation of heart rate and blood pressure often occur. These changes are usually well tolerated and are very seldom responsible for treatment discontinuation. Whereas ketamine is an N-methyl-d-aspartate receptor antagonist, and whereas much is known about its different biological effects, its actions that mediate the antidepressant response are presently not known for certain. Although big data on ketamine are presently unavailable, the drug holds promise in the treatment of depression, especially refractory depression. 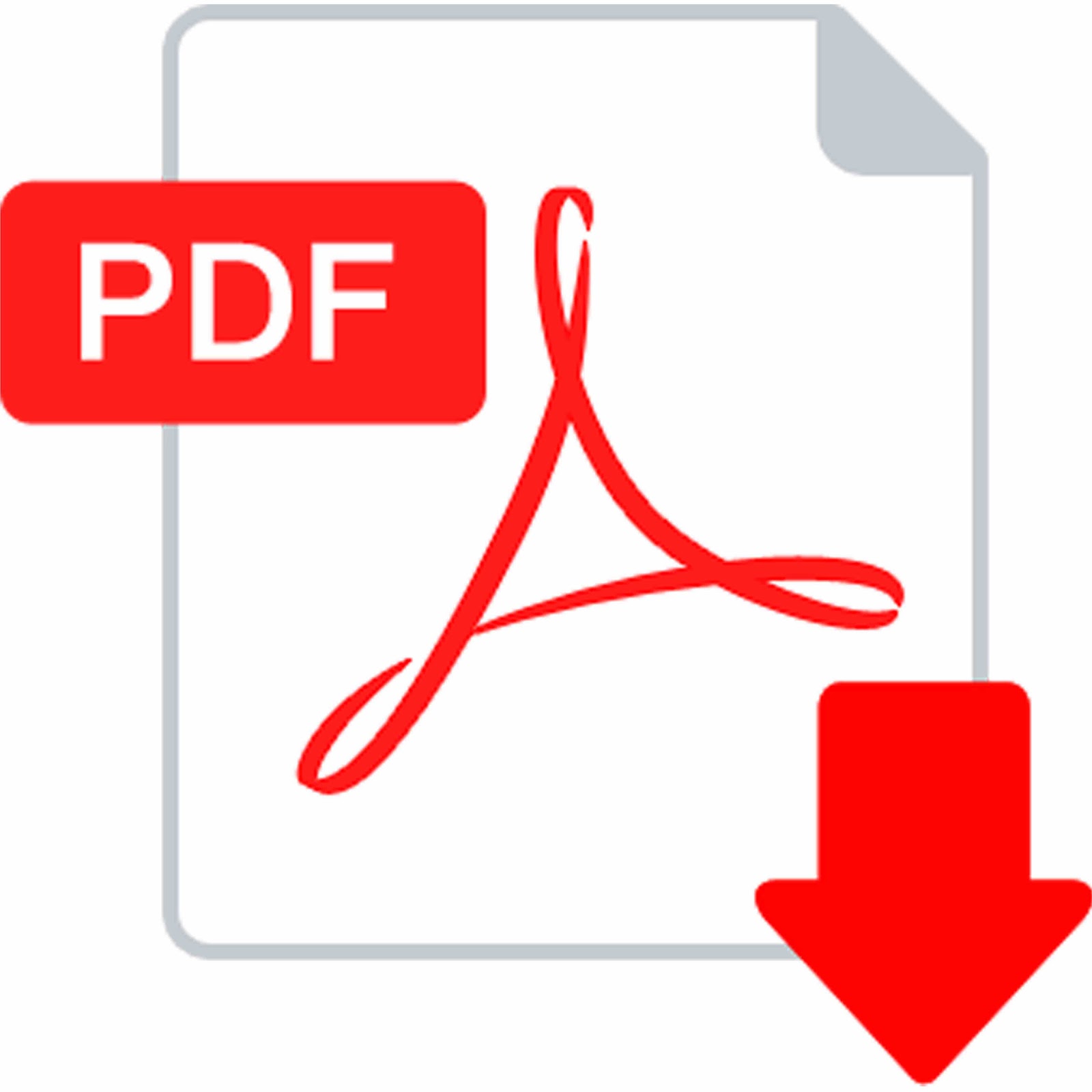