Ketamine has been shown to be effective when dealing with depression, but how exactly does it work, and should you consider it? The WHO refers to depression as a common mental disorder with over 264 million people suffering from it. It’s known as the leading cause of disability across the world and is a major contributor to the overall global burden of disease. It can lead to long-term psychological challenges and even suicide if left untreated.

Unfortunately, depression isn’t a condition that can easily be treated. Depression affects people in many different ways and the response from taking certain medication can be different from person to person. There’s no single solution to help treat depression and people can spend years taking different kinds of medication and still see no improvement.

If someone is unable to find relief when taking different kinds of antidepressants, then their depression may be characterized as Treatment-Resistant Depression or TRD for short. Those with TRD may find themselves in a difficult position due to the lack of working medication and treatments. However, recent studies have shown that ketamine could be a possible solution for those diagnosed with TRD. Ketamine was first introduced in Belgium during the 1960s. It was used as an anesthesia medicine for animals and was approved by the FDA for human use in 1970. It was commonly used to treat injured soldiers during the Vietnam War.

The advantage of using ketamine was that it didn’t slow the patient’s heart rate or breathing, while still providing a significant analgesic (easing pain) effect. This meant that often there was no need for a ventilator or additional equipment.  More recently, Ketamine has evolved from a “battlefield anesthetic,” to an adjunct medication for sedation and pain control in operating rooms across the world.  And now, recent literature supports Ketamine administration as an alternative treatment approach to many mental health disorders.

Ketamine also has a reputation as a recreational drug due to its hallucinogenic and dissociative side effects. Due to the possibility of abuse and dependence, the United States Drug Enforcement Administration has classed it as a Schedule III drug. This means that it is legal by prescription only and is only offered by professional healthcare experts.

However, ketamine comes in many different forms. In its recreational form, ketamine is often mixed with drinks, snorted, added to cigarettes, or even injected. In contrast, Ketamine delivered in the appropriate medical setting can be incredibly safe.  A nasal administration form, esketamine (SPRAVATO), has been approved by the FDA.  Although CIT Clinics is a SPRAVATO certified location, CIT uses mainly racemic intravenous Ketamine due to the control and titration ability afforded by the intravenous route.  Its main use is to help treat depression in those that have seen no improvement by using antidepressant pills or have a major depressive disorder. It can also be offered to those with suicidal thoughts.

Why does Ketamine work for depression? Ketamine works for depression due to the way your brain responds to it.

Ketamine has also been shown to increase circulating glutamate in the brain.  Neurons use glutamate, an excitatory and rebuilding neurotransmitter, to increase dendritic spine growth effectively helping neurons to communicate with each other.  Many theories exist regarding the biochemical causes of depression.  Although not fully understood, Ketamine likely helps build or rebuild neural connections that serve to combat mental health disorders - to include TRD and Suicidal Ideation.

Are there side effects of using Ketamine? When administered medically, ketamine can cause:

Although dissociation and perceptual disturbances are called, “side effects,” in the appropriate setting these properties can constitute an extremely powerful journey that helps combat mental health disorders in their own way.

Nausea and vomiting, although still rare, are the most common side effects. The timing and intensity of these side effects will differ depending on the form and dose of ketamine used. Extended use of ketamine for depression may introduce additional side effects, but there is currently no conclusive evidence and more research is needed.

A common concern is that a Ketamine addiction can develop.  Although possible, abuse potential is much lower when administered in an appropriate medical clinic setting.  Much like anesthetic medications are utilized for ambulatory procedures, Ketamine for mental health disorders should be viewed more like a small procedure or surgery.

Ketamine “responders” do often require booster infusions every 1-6 months.  This should be considered when weighing up the pros and cons of using it as a treatment for depression. Ketamine is a promising treatment for helping patients treat depression. Preliminary studies have shown many benefits to using ketamine in small doses and there are clear benefits when monitoring brain activity as well. However, ketamine is still an schedule II controlled substance, and it’s important to understand the risks involved when relying on it as a form of medication.

If you’re concerned about the side effects or want professional guidance to start a ketamine-based depression treatment, then don’t hesitate to contact CIT Clinics today to get in touch with a mental health expert.

If you would like to explore whether or not Ketamine may be an appropriate treatment for you, please set up a free 30-minute consultation with a CIT Clinics Patient Care Coordinator. Mary Grace Bagalso, DNP, CRNA talks about her military experience and providing IV Ketamine to veterans struggling with anxiety, depression and PTSD. My name is Mary Grace Begalso and I’m a certified registered nurse anesthetist and I’m also an Army reservist. I am an officer in the United States Army and I practice anesthesia and … CIT Clinics patient Brenda Steele describes how the CIT Clinics/MAPS.org Financial Aid Program supported her healing process. Oh gosh it’s hard for me not to get emotional when I think about the people who’ve generously donated to this maps fund to help make funding available to people to do this treatment. I’ve been able to … CIT Clinics patient Brenda Steele talks about the importance of combining key lifestyle changes with IV Ketamine in order to heal over time. When I first started doing ketamine treatments, what I expected in terms of what I needed to bring to the table was very different than what I know now. I’m able to … Your Roadmap To Wellbeing Approach to Comprehensive Care for Depression, Anxiety and PTSD Ketamine has also been shown to increase circulating glutamate in the brain. Neurons use glutamate, an excitatory and rebuilding neurotransmitter, to increase dendritic spine growth effectively helping neurons to communicate with each other.
Read More → 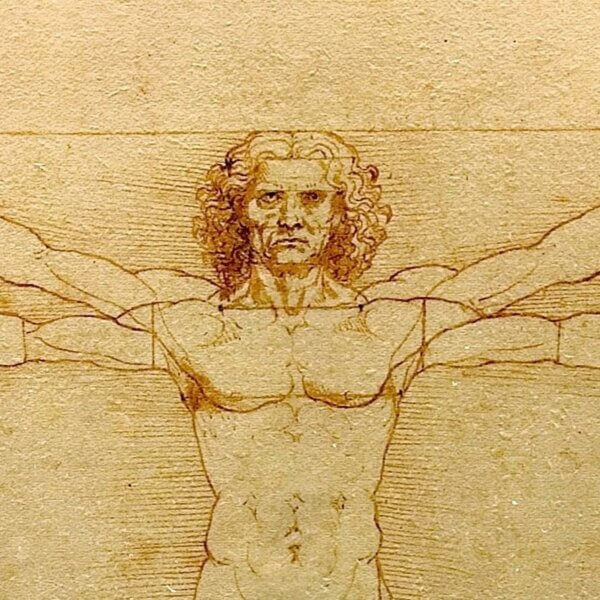